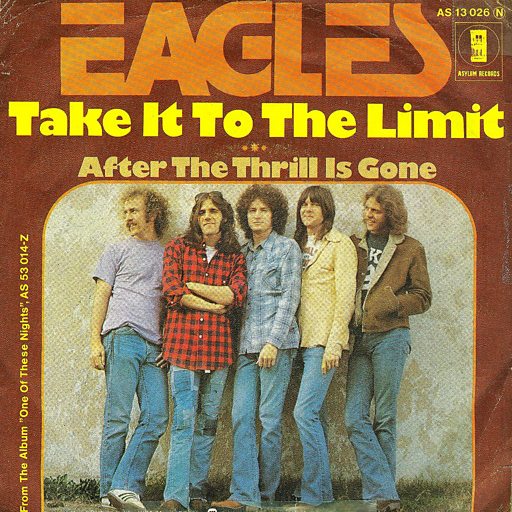 “SO PUT ME ON A HIGHWAY, AND SHOW ME A SIGN”

Well I’ve been on a huge Eagles kick this week after watching their documentary on Netflix AGAIN. I really just love their story and I think each member is so unique and charismatic and it makes the band really interesting to learn about. Plus, they have an endless array of good tunes to jam to. One of their songs that I’m simply in love with is “Take it to the Limit,” so I wanted to delve into that one today.

The Eagles are a band that formed in Los Angeles in 1971. A lot of their earlier tracks and musical sound referenced what it was like to live in Southern California in the 1970’s. At the peak of their commercial success, the Eagles lineup consisted of Glenn Frey (vocals, guitar), Don Henley (vocals, drums), Don Felder (lead guitar), Randy Meisner (bass) and Joe Walsh (lead guitar). This is also my favorite lineup that the Eagles consisted of.

“Take it to the Limit” was basically both the birth and death of Randy Meisner. I say this because “Take it to the Limit” was the first big song that Randy sang lead on, and was also the first Eagles single to be recorded with a member other than Glenn or Henley singing lead on. It also started as Randy’s song, with Randy bringing in the line “take it to the limit” to the studio. Randy stated in the History of the Eagles Documentary that “the line ‘take it to the limit’ was to keep trying before you reach a point in your life where you feel you’ve done everything and seen everything sort of feeling. You know, a part of getting old and just to take it to the limit one more time every day, just keep punching away at it. That was the line, and from there the song took a different course.” Glenn and Henley helped Meisner finish the song, writing the rest of the verses. The song also became the first Eagles single to hit #1 on the charts. Not only was it commercially successful, but it also was a hit to perform live and an extreme crowd pleaser. Often times, it was the encore song at their concerts because the crowd would go wild over hearing Randy hit the high notes at the end. So in some ways, it was kind of the birth of Randy’s “stardom” in the Eagles.

At the same time, it was also his “death” of the Eagles and one of the leading factors in his decision to leave the band. This is because he was afraid to sing it live in fear that he wouldn’t fully hit the high notes at the end. Glenn stated that Randy would have trouble hitting the high notes because of his low confidence in his abilities to do so, even though he was always capable of doing it. But, Randy feared he wouldn’t hit it right. The pressure of their growing success and the demand from both the band and the audience to perform the song left Randy fearful. He would call up the road manager to tell Glenn that he didn’t want to perform the song and that they should take it out of the set. Tensions grew between Glenn and Randy as Glenn would tell him that “there are thousands of people waiting to hear you sing that song. You can’t just say ‘well, fuck it, I don’t wanna.” After bantering back and forth about performing the song with Randy not giving in, Glenn stepped away and said, “well, fuck you then!” and continued to tell Randy that if he didn’t want to perform the song, then he should just quit. Glenn later said in the Eagles documentary that “the writing was on the wall that Randy was gonna leave.”

It’s a little sad to me to learn the fate of Randy in the band and the tensions and conflict that arose between the band because of this song. In one way, I understand Randy’s apprehensions and I get that just because you’re in an extremely successful band doesn’t mean that you have all the confidence in the world. Joe Walsh even stated that “Randy didn’t know just how great he was.” Sometimes, you can’t see your own potential. And that makes me sad that Randy couldn’t realize his. At the same time, I understand Glenn’s argument that if you have thousands of fans waiting to hear that song performed live and counting on you to perform it, then it’s hard to just disregard their feelings and anticipations just because you don’t want to do it. I know I would be disappointed if I was an Eagles fan in 1977 going to a concert to hear that song, and then not having them perform it. But, at the same time, I get it. So, I guess I see and understand both sides. But, I wish it didn’t have to end with Randy leaving the band. He is extremely talented and I think the song showcases just how talented he really was. I am going to link a live version of the song at the end of this post that you HAVE to watch because the notes that he hits at the end of it are just crazy.

Anyway, I really enjoyed learning about the backstory of this song and some more background history on the Eagles, and I hope it was interesting to read about. I don’t have much to say about the lyrics because I think they’re pretty straightforward. I do love the line:

I think it’s really beautiful. It paints the idea of being lost in the world, maybe tired and worn down, and waiting for the world to give you something to believe in; searching for yourself in solidarity. Music-wise, I think the four-part harmonies are absolutely amazing and so pleasing to the ears. The harmonies are smooth, the piano adds a sweet touch, the drum fills towards the end are uplifting, and Randy’s high notes are just out of this world. All in all, it’s a thoroughly enjoyable song whether you’re just relaxing, driving down the highway, watching a sunset, or whatever it may be. It’s not the most intricate or mind-blowing thing I’ve ever heard, but I love it so much.

Lastly, PLEASE listen to this live version from 1977. I recommend the entire video, but “Take it to the Limit” starts at 12:19!! If you do not fall in love with the Eagles after watching this, then I don’t know what make you will.

PS: this song is not on YouTube, so listen on Spotify for the recorded album version. Also I’m gonna leave you guys with some more cool pics of these dudes because I just love the way people looked in the 70’s. 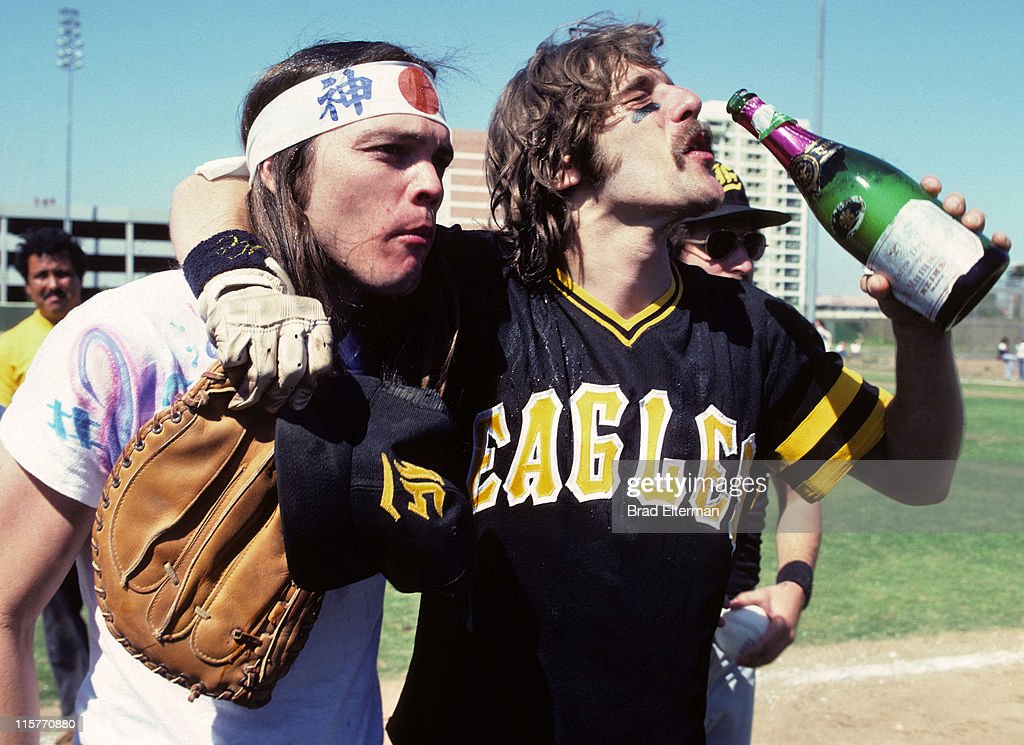 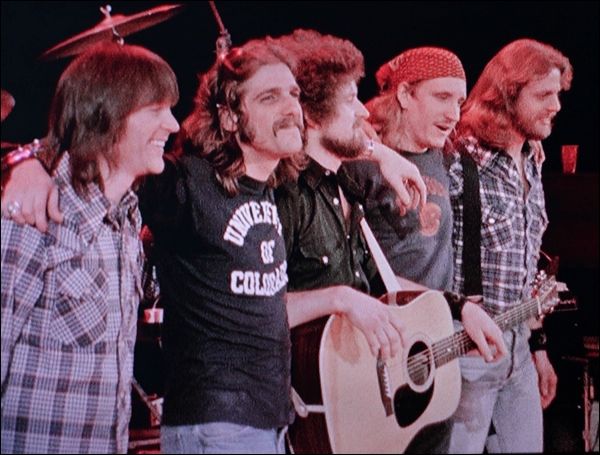